N is for Nip (catnip), that recreational drug of choice for kitties. I originally wrote this for the A to Z Challenge, but Seshat beat me to it on the N post. So I asked an expert and learned that World Catnip Day is June 15th. Hey, my calendar says it's the 15th

I have some toys filled with nip that I like to attack and kill. Sometimes, he'll spray one of my other toys with a nip spray, like he did with the bunny. There was a catnip toy in a box he got in the mail one time, and I was very interested in the box until he found the catnip.

Catnip is a plant, Nepeta cataria, (which sorta translates to cat Nip

) that has intoxicating properties in about 2/3 of all house cats, and even in some larger felines. When catnip won't work, valerian root sometimes will. The effects last for about 10 minutes. Overdose may lead to vomiting and diarrhea, but not addiction. Overexposure may reduce the effects.

In humans, catnip tea has effects similar to camel meal tea. Chamomille? Chamomile. It also works as a mosquito repellent. Because of the effects in humans, the purchase of catnip for human consumption may have been banned in the UK by the Psychoactive Substances Act.

But not for feline consumption

. I am not a lawyer, attorney, barrister, sollicitor, or member of any kind of parlement. I'm a cat. So please don't take that last paragraph as a legal opinion.

So here are some pictures of me with some catnip-filled toys, and a picture of a catnip field as well. 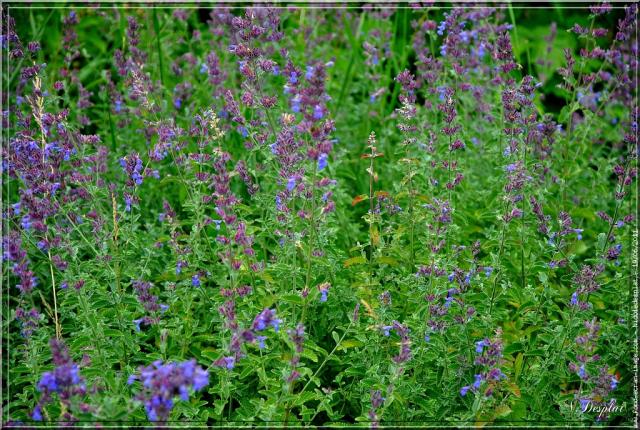 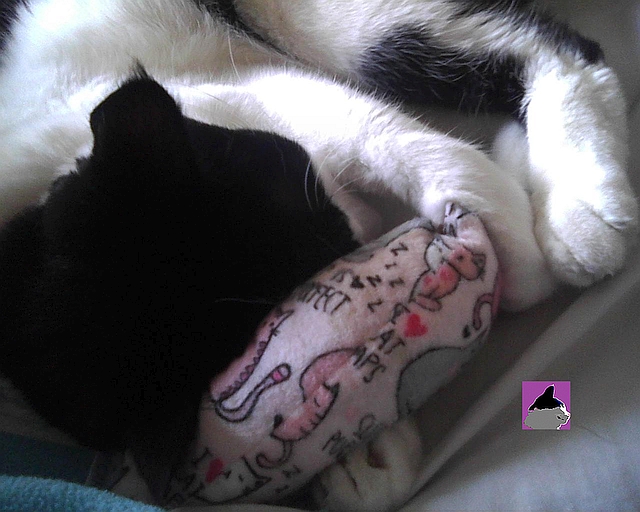 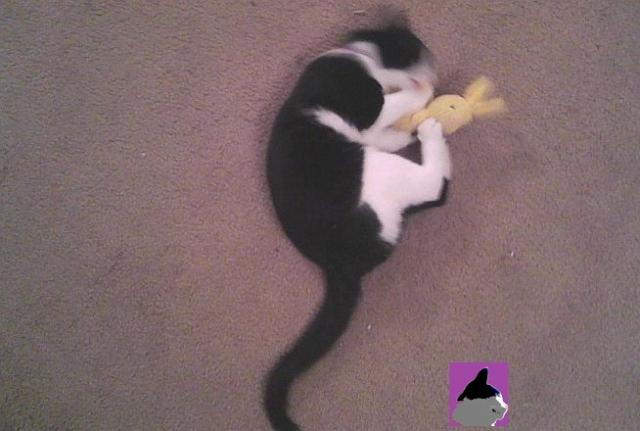