When a human lives longer than his cat, the human is often sad.

Four years ago today, I made my human sad.

I was slow coming home to the colony on Friday evening. He hadn't seen me on Wednesday or Thursday. He tried to keep me safe from the coyotes, since I couldn't run or fight like usual. He let me out to eat. One day, I found a nice place in the far corner of the hay pen. He put me on top of the hay, but I didn't stay. I wandered off, and he didn't see me again for a couple days. I did come back. I had trouble drinking. I had to turn my head sideways. I tried going down to the pond for a drink (I passed Parker on the way), but he didn't realize that I just wanted to drink and kept me from going swimming or drowning myself in the pond. He tried some canned food to get me to eat, but even doing that was too much (Parker finished it for me). Friday morning the 8th of June in 2012, he came to the colony and found me stiff and unresponsive. The sun made my fur feel warm when the touched it.

He buried me under my favorite hay bale in a 100% cotton pillowcase. He tries to find the wooden grave marker whenever he comes to visit the farm, but he did not see it last time.

He wrote about these things before.. 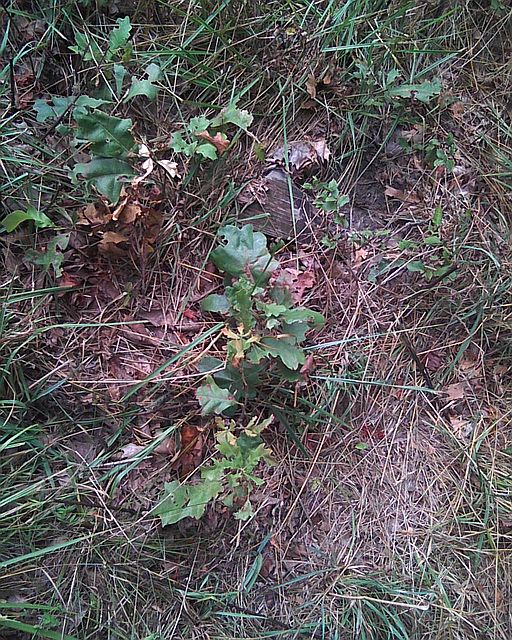 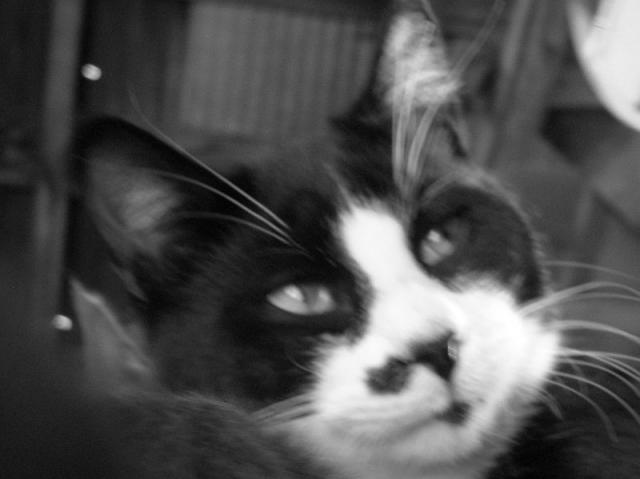 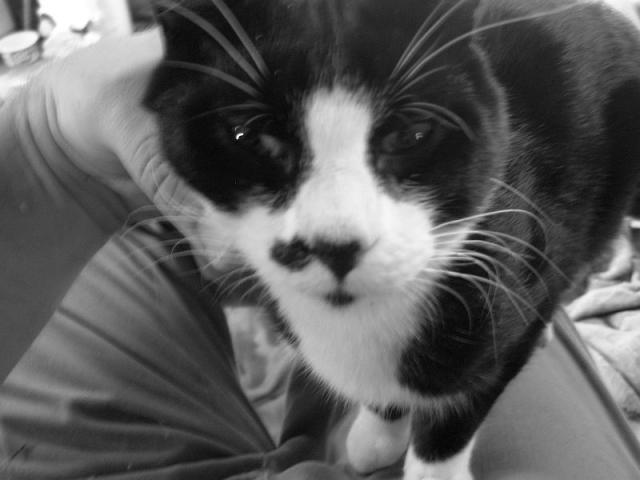 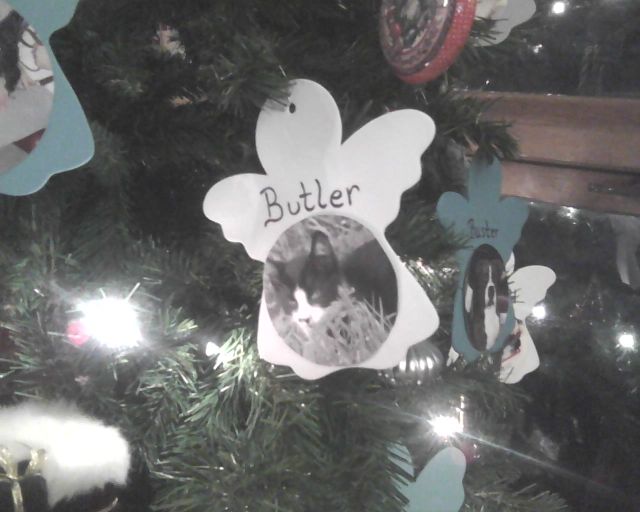 Seshat: Are you playing over the bridge with my Brofurs? Mom says you where furends with my brofurs. We all miss you very much. I lubs you!!! Kitty Kisses from Seshat 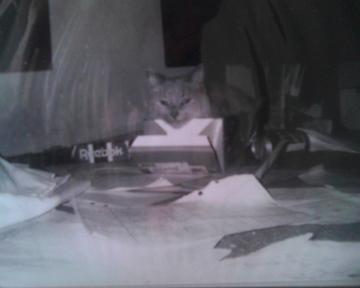 I do hope you're having fun across the bridge, and that you know you were loved very much. Purr at my brofur Gonzo for me

And wow, Sandy got to spend a lot of time with your human, that's amazing

I too hope you are enjoying the sun puddles in the forever sunny days across the Rainbow Bridge.

One thing I do know, is you were very much loved and still very much missed.